RBNZ Adds to Asset Purchases, Gives Nod to the Potential for Negative Rates

The RBNZ increased its asset purchase program (LSAP) from NZ$60 billion to up to NZ$100 billion on Wednesday. The central bank also extended the deadline for purchases to mid-2022. The Large-Scale Asset Purchase Programme (LSAP) was launched in March to lower interest rates and provide liquidity to financial markets.

What appears to have surprised the market more was the nod to negative interest rates when the bank said, “The Committee also agreed that any future move to a lower or negative OCR, if complemented by a Funding for Lending Programme, could provide an effective way to deliver monetary stimulus in addition to the expanded LSAP if needed.” This shouldn’t come as a big surprise since the RBNZ has made this intention known as recently as May when the bank stated, “We will be assessing the use of negative interest rates along with the other tools…One hopes we don’t have to use all options.” This appeared to be another warning to banks in the country (that were not ready for negative rates in March), to be ready. The central bank gave them until the end of the year to get their systems sorted out.

The aggressive policy stance and talk about negative rates also appears to partially target NZD strength. The NZD has remained a strong performer since March as risk assets and high beta FX have continued to recover. New Zealand Government Bond Yields fell sharply after the announcements, as the did the NZD.

These developments strengthen our developing bearish NZD stance by adding fresh separation between the RBNZ and the rest of the G10 central banks. New Zealand Government Bond Yields fell off sharply following the announcements. We are moving the NZD to our preferred short currency when the market is risk off. 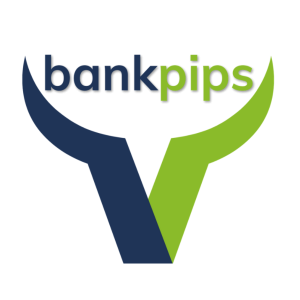